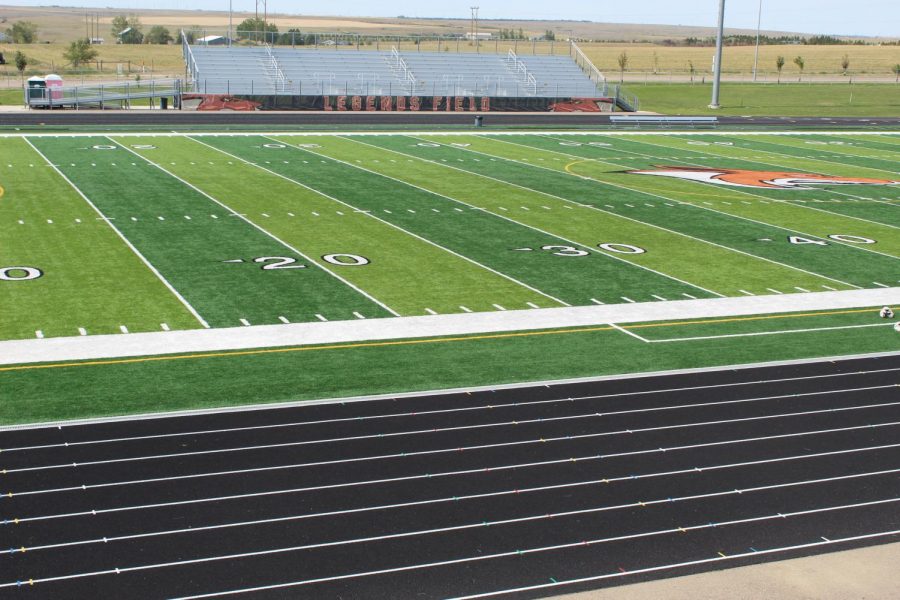 North Dakota High School Association recently created a Class AA league where Williston and other towns throughout North Dakota will compete. NDHSA decided to dismantle the previous AAA league to even out the teams. The new setup ensures smaller towns won’t compete with larger towns. The new Six Western Dakota Association teams plan to compete in the AA league. North Dakota’s AA League is divided into two separate divisions, the eastern and western. The Six Western Dakota Association includes Williston, Bismarck High, Bismarck Century, Mandan and Minot. The Eastern Dakota Conference consists of Fargo, Davies, Fargo Shanley and West Fargo. For the class A league, teams consist of Dickinson, Jamestown, St.Mary, and Turtle Mountain. Williston will no longer contend with class B towns. These changes are officially in effect for the 2021-2022 school year.

As for how this will affect Williston, for starters, the transportation costs for games will increase and Williston will likely compete with more experienced players. Williston will no longer contest with nearby towns such as Watford. Fortunately, further changes remain yet to be seen.

The new leagues should create fair games for smaller teams in the future. How this will affect Williston is still up in the air but the future looks promising for a successful season.