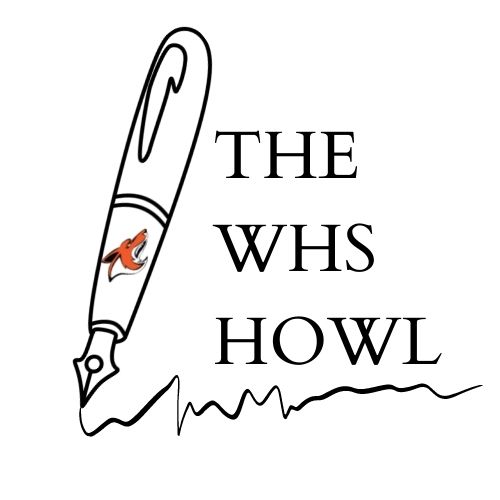 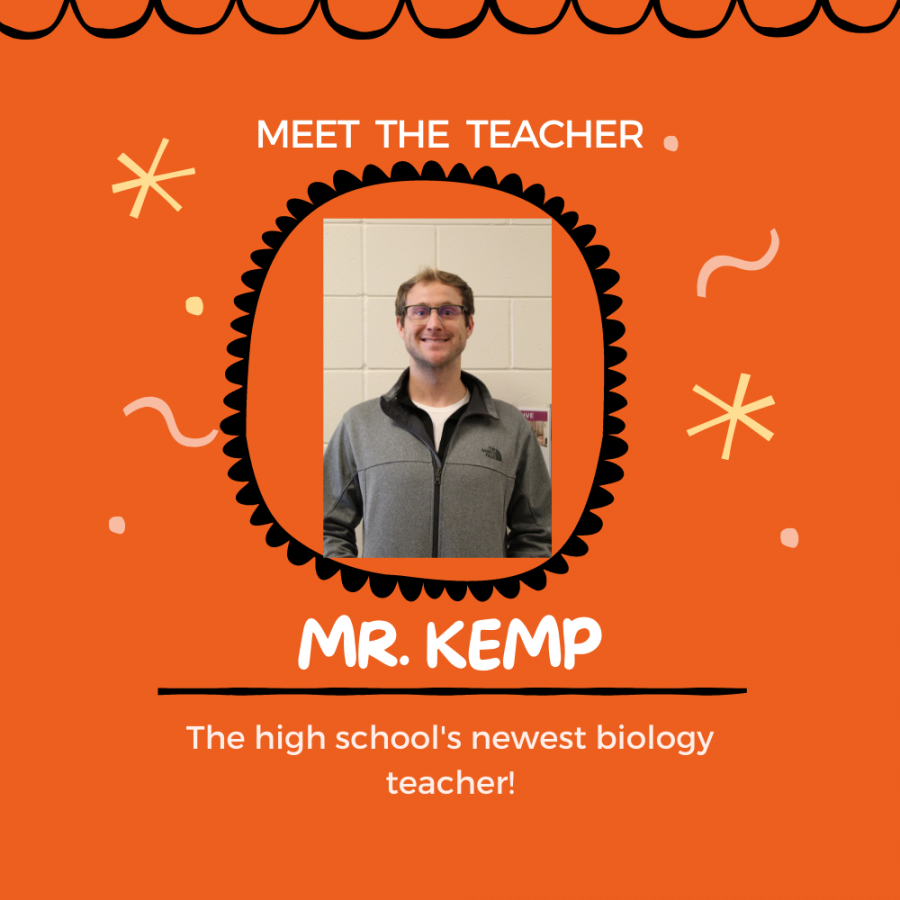 Mr. Kemp is one of the new biology teachers at WHS as well as an alumni. When he was a student at WHS, he was  in the  National Honor Society, and according to Mr. Mack, “a great AP Gov student.” Along with teaching biology, he has also taken over coaching the boys’ swim team and the girls’ dive team.

When asked how he felt about the school year so far he said it was a lot different environment than he anticipated. “There’s a lot more to teaching than just relaying information and making kids know stuff against their will.”

He claims to enjoy getting to know different students although there are some students he feels he still doesn’t know at all despite being 15 weeks into the school year. He was asked what he looks forward to most about the school year and his response was: “Second semester where I’m not so new and I’ve got a little bit better game plan. I understand now what is required of a teacher in a classroom and it’ll be nice to have a fresh start.”